Written for Broadcast.gg by MooshuBeef and adapted by Ieuan “vowels” Hall – Want to contribute or join the discussion? Go to the Discord here!

The final GGWP (or GGEZ) flashes on the screen. You close out the broadcast and event with a “see you next time” and breakdown the venue. No matter how happy you are with the event, you are most happy that it’s just over.

It’s easy to want to go home, eat food, and go back to life as usual. You let the past event fade into history. However if continuous improvement is a priority for you and your team, you’ll do so even faster if you ask yourself these questions while your memory is still fresh.

What jumps out to you that felt great about the event? Write this down cause you should have repeated success in those areas. In some cases these were on-the-fly changes that you never expected to do, but end up loving. Get it down on paper and onto your must-have list for next time.

In the past, participants have expressed that they are uncomfortable with the default control settings on our generic accounts. To address this, we gave all players 5 minutes in the practice range to adjust settings to their liking. We had several players say they appreciated this and played better as a result.

Is 5 minutes too long, too short, or just right? Ask players at around 2–3 minutes how settings are going, and again at 5 minutes to see if they need more time.

Every event and broadcast comes with its technical challenges that you have to tackle live. Even with practice runs, there are elements that can only be fully tested once the event is under way.

This, in my opinion, is the question that is least asked yet most important to improvement. Answering this question tells you what you thought would work, how it broke, and what you did about it. By documenting this you are writing instructions for both what to avoid, and how to successfully avoid it.

During the games, only in-game audio had an 0.5 second echo, while the caster voices were fine. This was called out by the chat and we addressed it live (did not stop the stream). Turns out we were capturing audio being sent to casters’ headphone audio AND capturing system audio. We disabled the headphone audio capture which eliminated the echo.

Remember to check input audio layers and make sure that no unnecessary channels are being captured.

Some things just can’t be fixed on the spot while the event is ongoing. A camera stops working. Your overlay accidentally covers the bans. The latency of the tournament was poor at best. Listing down all the areas that you were disappointed by, or know could be done better, allows you to capture bigger picture themes of issues that should be addressed.

Example: Turning on microphones after breaks

Create a procedure for the producer to follow before pushing to live. He or she should refer to this throughout the broadcast and not have to commit all checks to memory.

While similar to “what needs improvement” the ideas for next time are bigger than just addressing unfixable problems as in the previous question. You should challenge yourself and your team for areas you can innovate and are inspired to implement. For the most part this kicks off a great discussion both short and long term goals.

Given all the empty space on the bottom of the spectator view, it can be used to show more information about the tournament like date, location, and hashtag. This could also be an area with revolving information.

What kind of dynamic content can we use? Can text be input within the streaming software and look good, or does it need to be photoshopped?

What question do you think is most important? Did I miss anything? Comment below with your feedback! 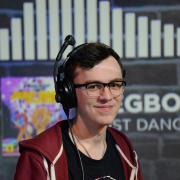 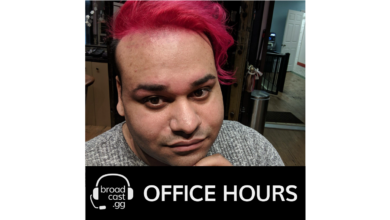 Keep Your Interviews from Being Questionnaires with SageGnosis 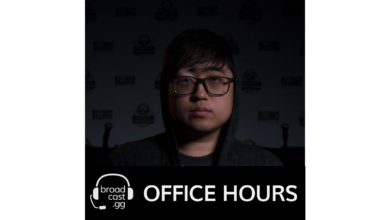 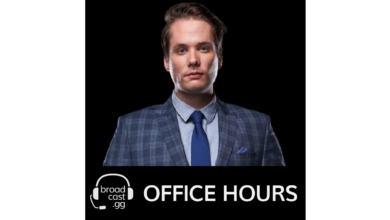 Casting with Polish and Creativity with Uber 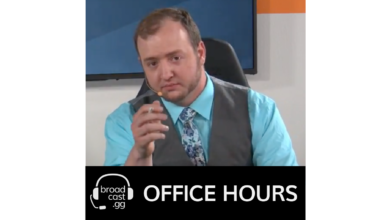